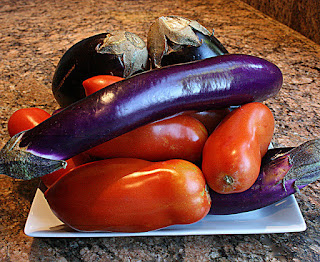 Did you know that the name "eggplant" was given to the fruit by Europeans sometime in the mid-18th century; originating in Naples? The size and shape of the fruit was similar to that of a goose egg. Back then, the eggplant was more white and yellow than today's purple-skinned fruit giving it a closer comparison to an egg...hence, eggplant!

To begin, chop onion and saute in skillet until browned, then remove and set aside. Next, wash and slice the eggplant length wise. Simmer in shallow amount of soup stock (chicken or beef) in the same skillet used for the onion. Likely, you won't get all the slices in at once so just do three or four at a time. Doing this, softens the eggplant and cuts down baking time in the oven.

Layer in a glass baking dish in this order: olive oil to coat the dish, eggplant slices, olive oil drizzle, sprinkle of bread crumbs, spoon of tomato sauce to each slice, grated cheese and dash of dried herbs (rosemary, mint and oregano). Put only one layer of onion... just before top layer if you like onion. 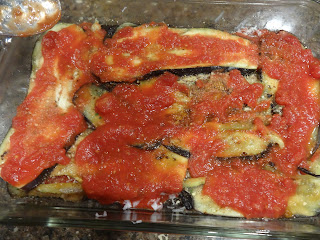 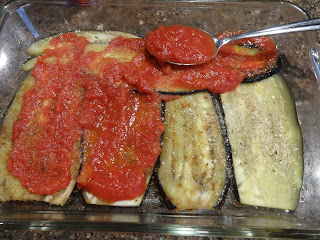 *The eggplant can be cut into circle medallions instead of length wise and topped with fresh tomatoes... Or top off with sauce and grated cheese... bake on 375 until bubbling! 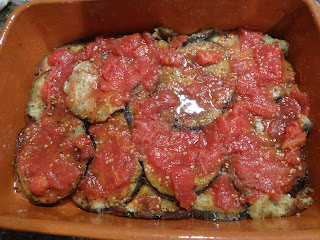 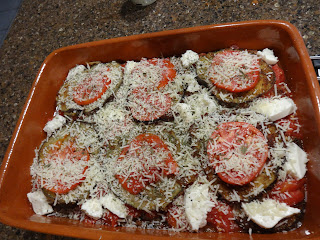 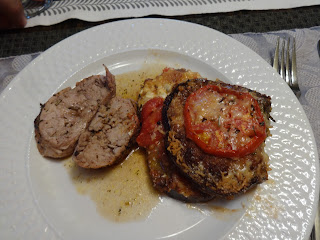 Serve with your choice of meat or salad... or just by itself! 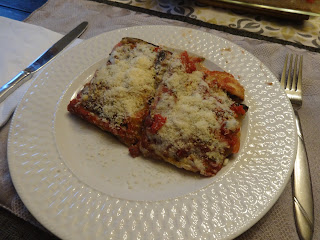 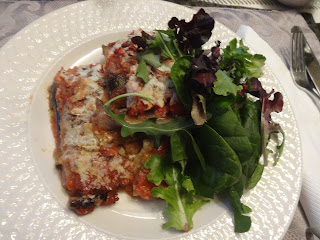 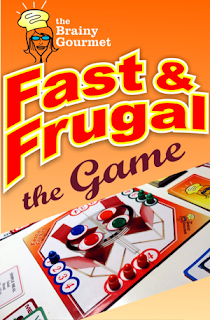 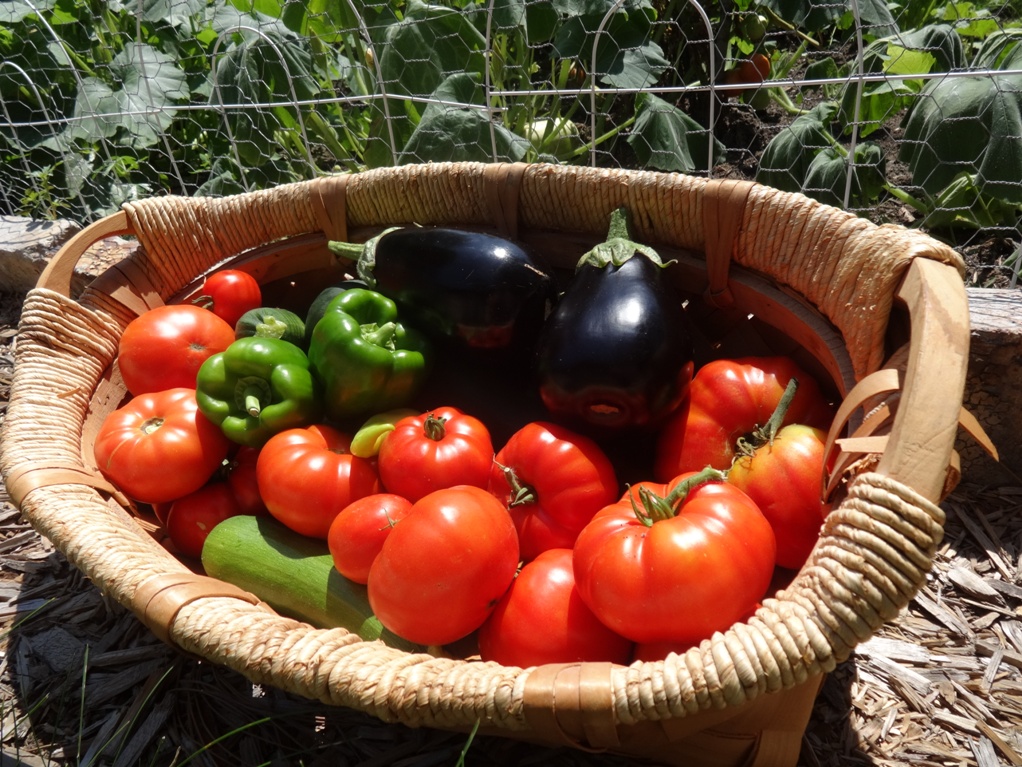 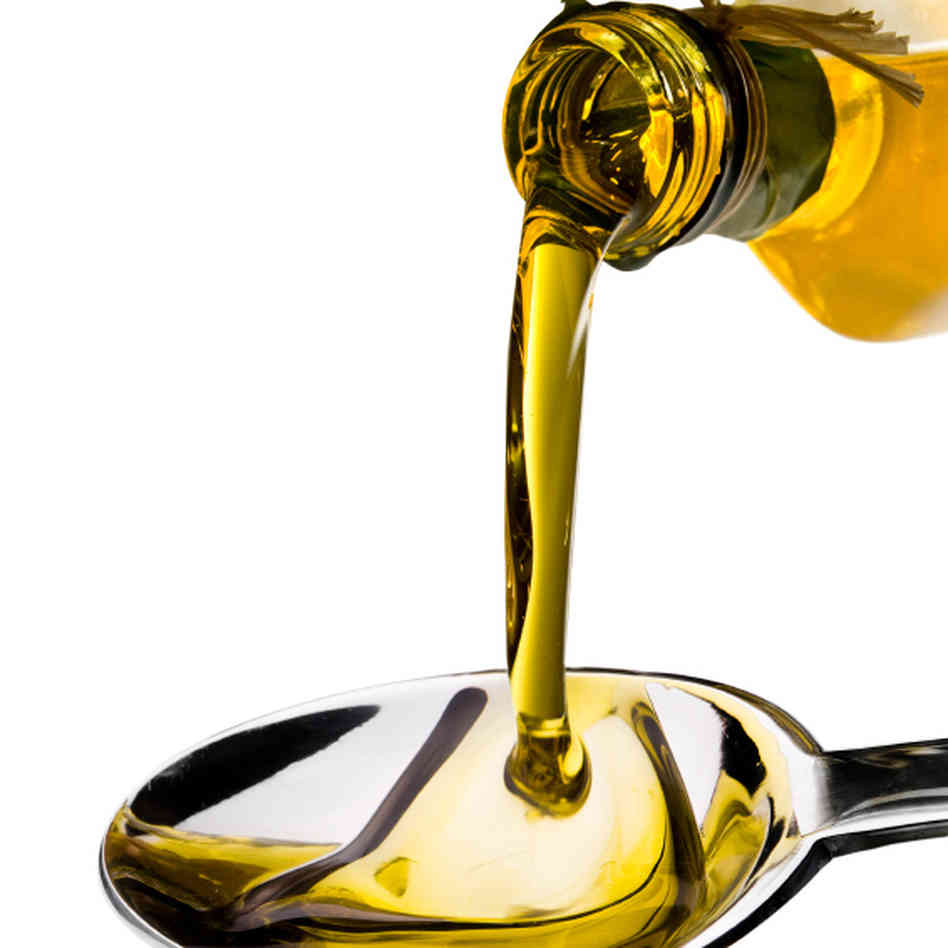 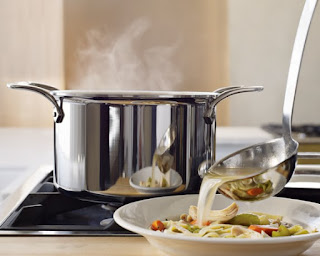 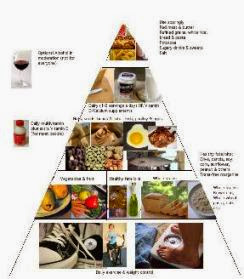